How to use this product?

The .blend file contains 30 different shaders each in its own collection. By toggling the checkboxes in the outliner you can turn them on and off. It is recommended to only enable one collection at a time in rendered view since the shaders rely on dense geometry to work which might cause heavy computations. Every object uses a primitive mesh and a subdivision modifier creates the needed extra geometry.

The following image shows how the .blend file is structured. Each object can be accessed via the outliner on the left. In the center are both world and material shaders displayed. On the right side the shader is visualized in rendered view and below the subdivision modifier of the current object can be modified. 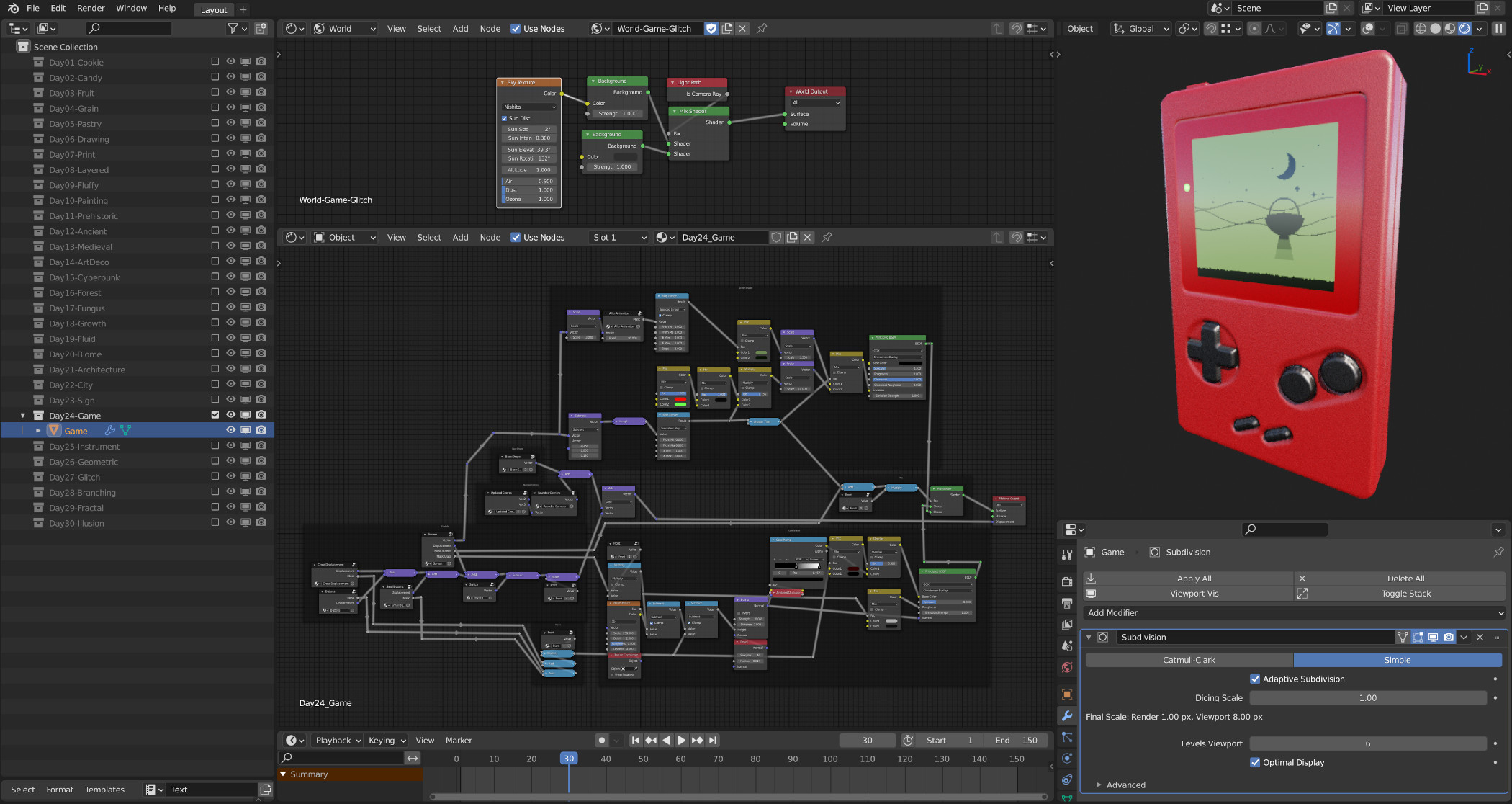 Why are there different world materials?

The file contains four different world materials. One general material that can be used in most of the scenes and three specific ones. Some scenes needed a different lighting setup and for others the world shader was also used as a special background. Both world materials in the images below are not only for the lighting of the scene but also serve as a background. 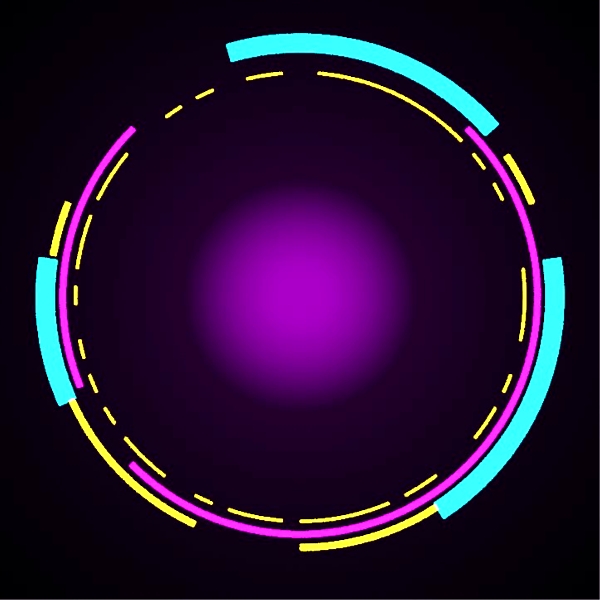 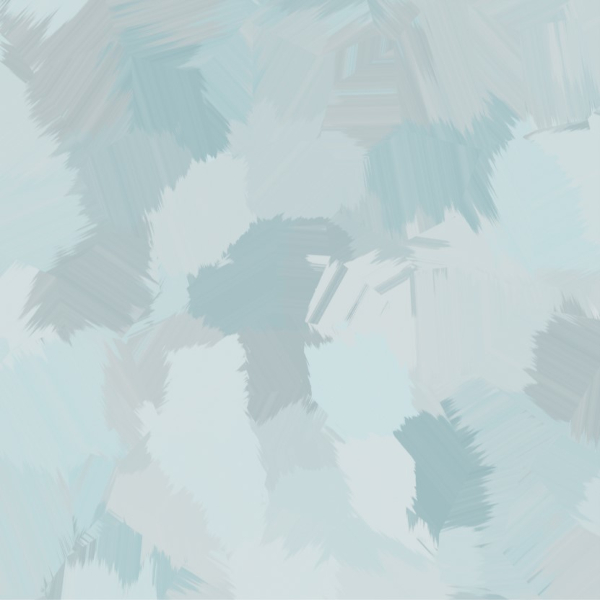 The following list shows how the world materials should be used:

How can I animate the shaders?

Each shader that uses vector displacement has at least a Vector Math Node marked placed inside a red frame as shown in the image below. Use this Scale Node with values between 0 and 1 to easily transform the primitive object into its displaced shape. This value can be animated by hovering over it and pressing 'i' on the keyboard. Of course every other parameter of the materials can be changed, too. Just play around with all the values and see what happens! :) 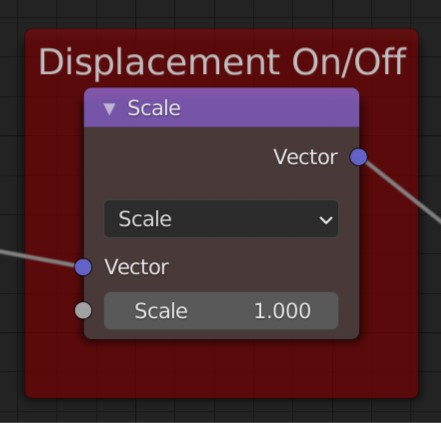