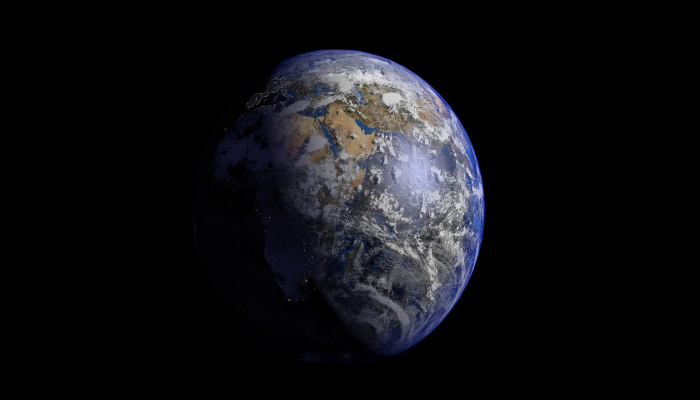 This model was done in Blender Render so no plugins needed, it is ready to be rendered straight away. All HD high Res-maps which have been edited to be more sharper in renders.

The rendered style is a take on fantasy with photo-realism. 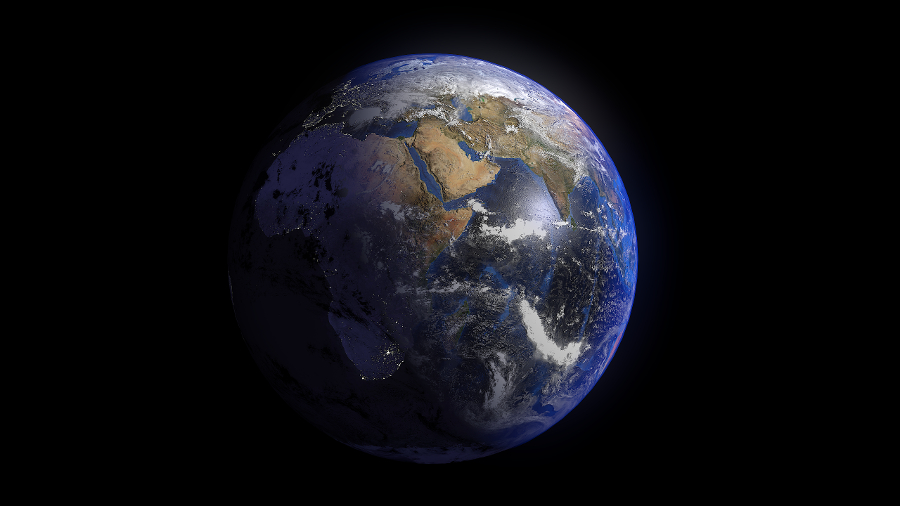 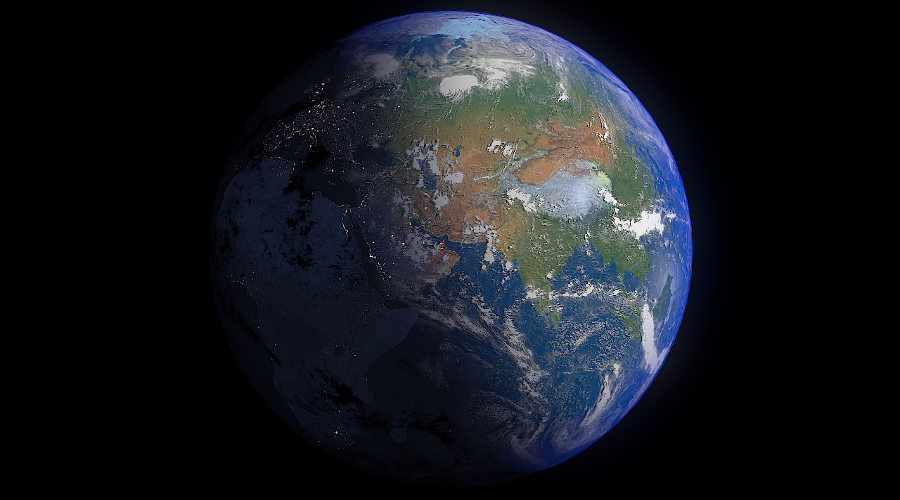 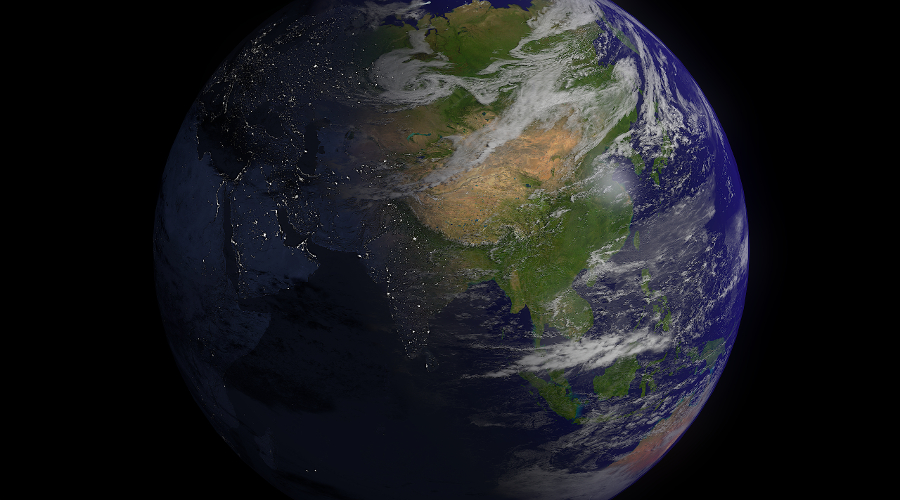