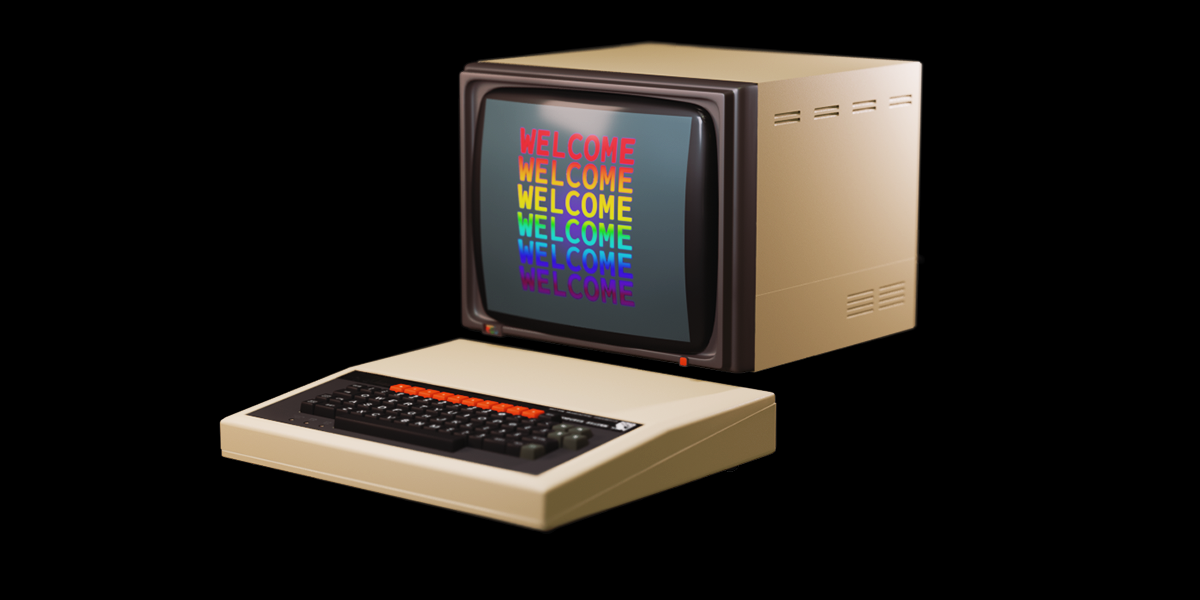 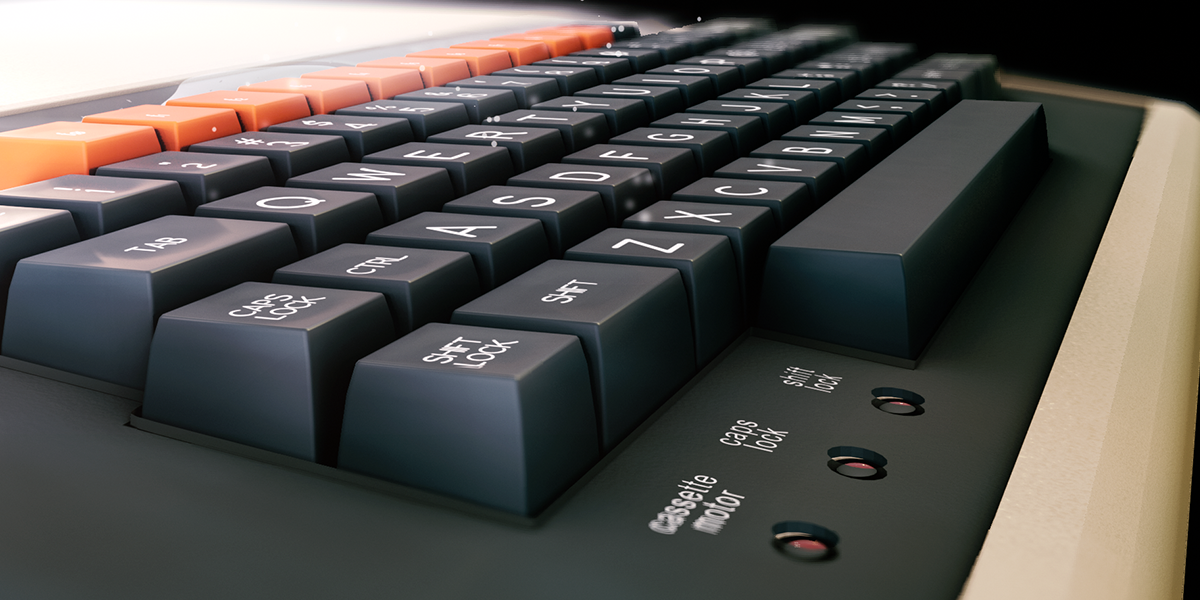 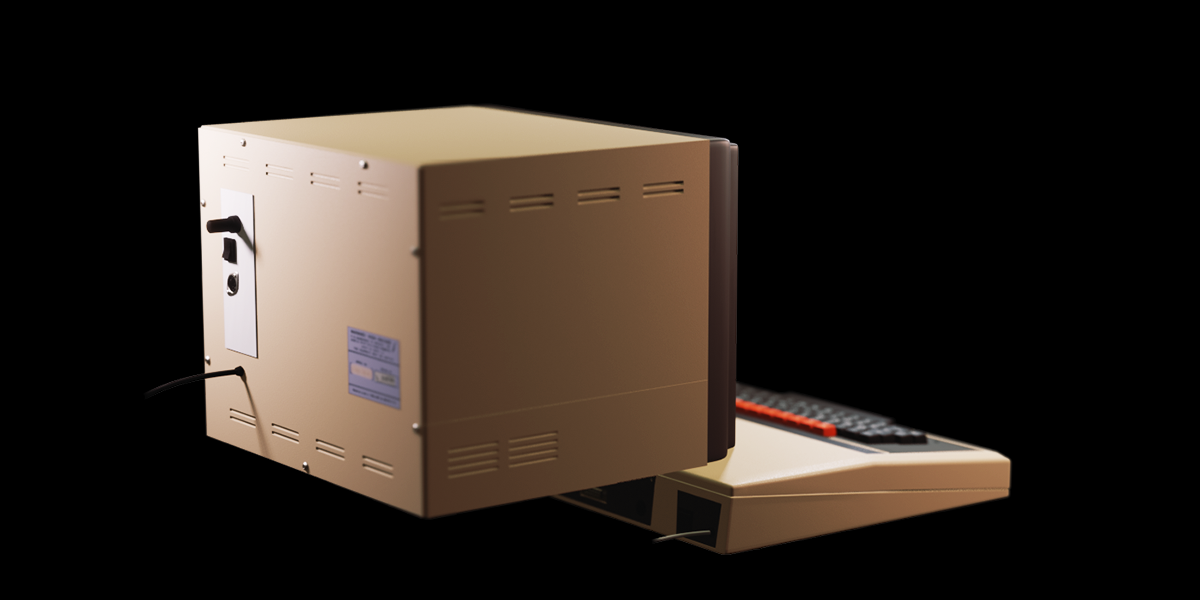 Here's a model of a classic BBC MICRO computer and a CUB Monitor. I've included plenty of details of switches and knobs and vents and wires and whatnot.

There's some images bundled in the .blend, namely for the keyboard letters and some other details. If you open up the "MONITOR SCREEN" shader, there's a node called SCREEN_insert where you can drop your own image or sequence to customize the display for your project.

Modeled in Blender 2.93 and the images here were rendered using EEVEE. 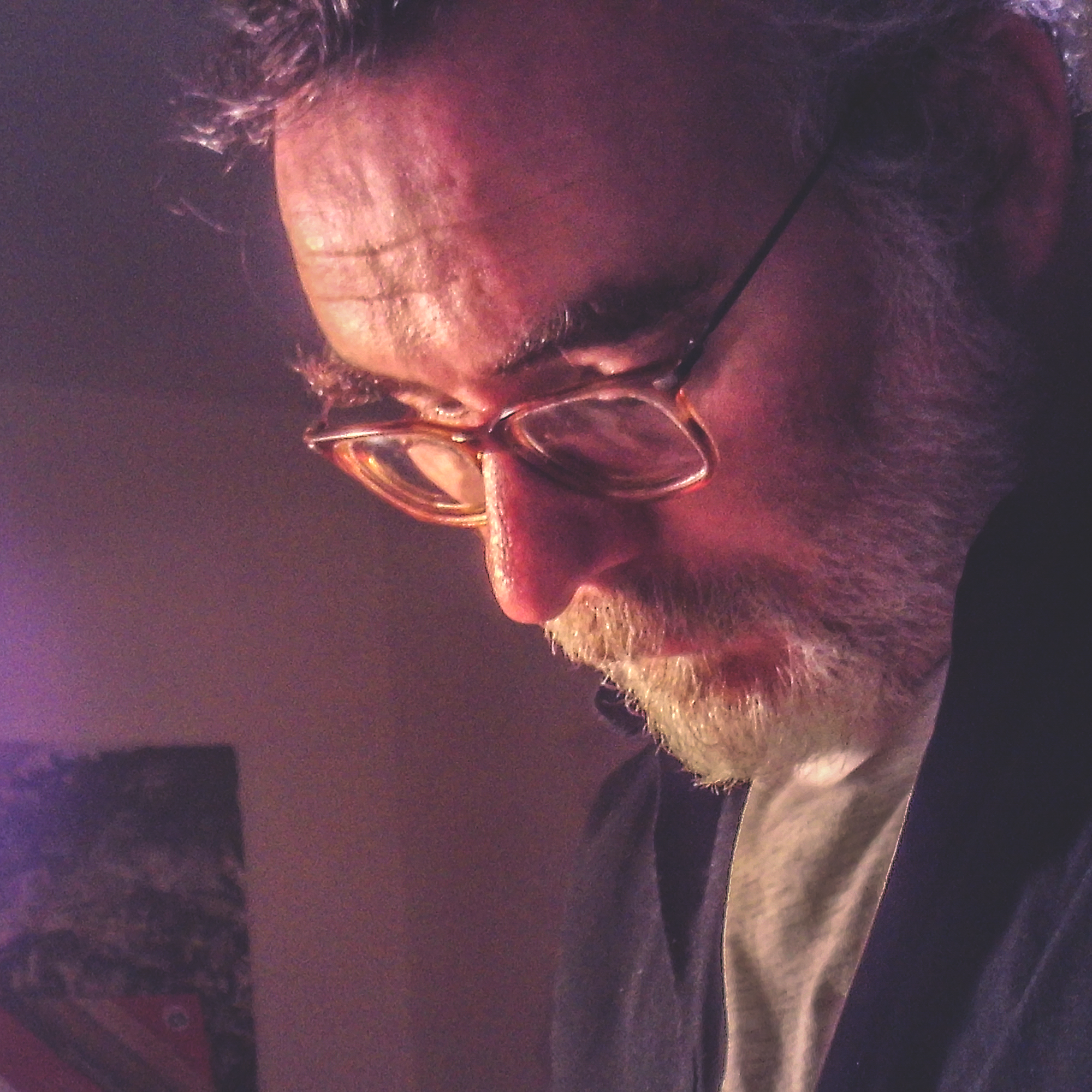