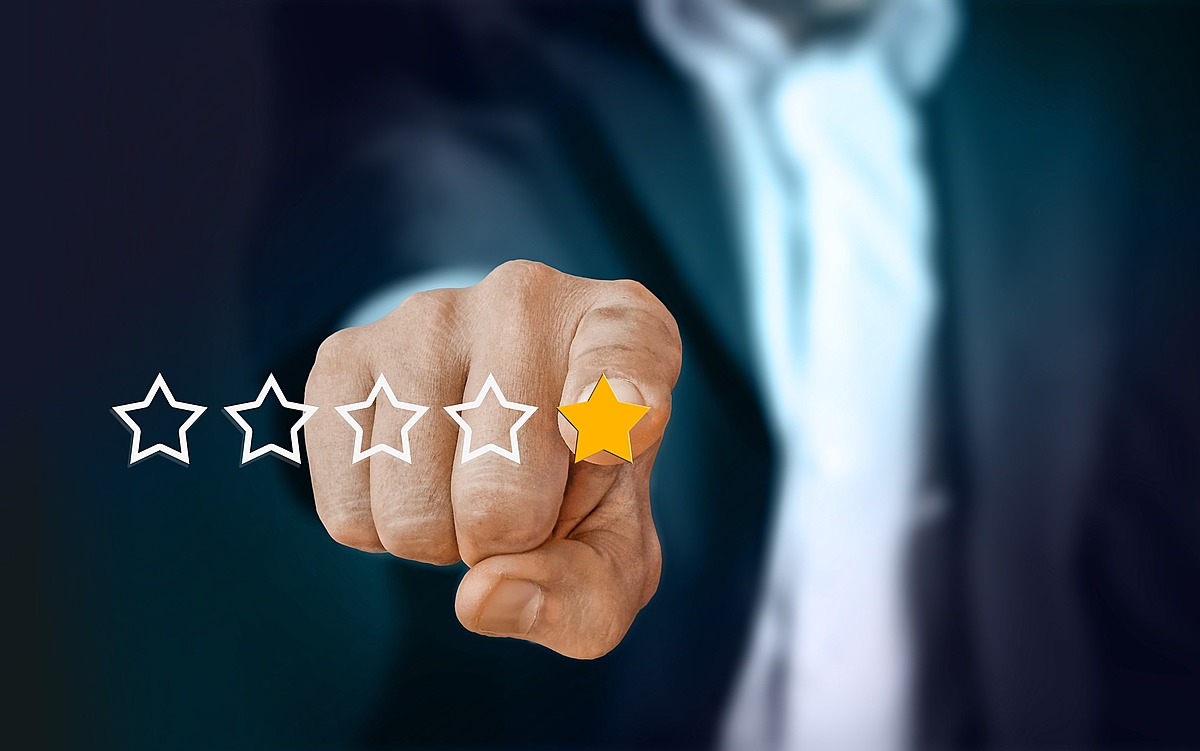 Having run Blend Swap for going on 9 years now and running the Blender Market since its inception, I don't think it's an exaggeration to say that I've reviewed hundreds of thousands of models.

While many people take my reviews and move forward, there are many artists that take offense to me handing out constructive criticism.

The good, the bad and the ugly of critique

I'll let you in on a secret: if you want to be a professional artist you have to learn to take constructive criticism as well as non-constructive criticism. Chances are, at some point you're going to have a boss or a client that hates something you created and tells you to change it in no uncertain terms. Take it from me: I went to a school for graphic design and worked in advertising for 10+ years and these things do happen.

I get it. It sucks to have this amazing little idea that you birthed and helped grow just torn apart. Or be told that it's sucks. It's a blow to your ego for sure, but that's part of the game and the quicker you can learn to deal with it the better you're gonna be.

If all you want to hear is how great your art is and how talented you are, take it home to your mom, because this isn't the profession for you. 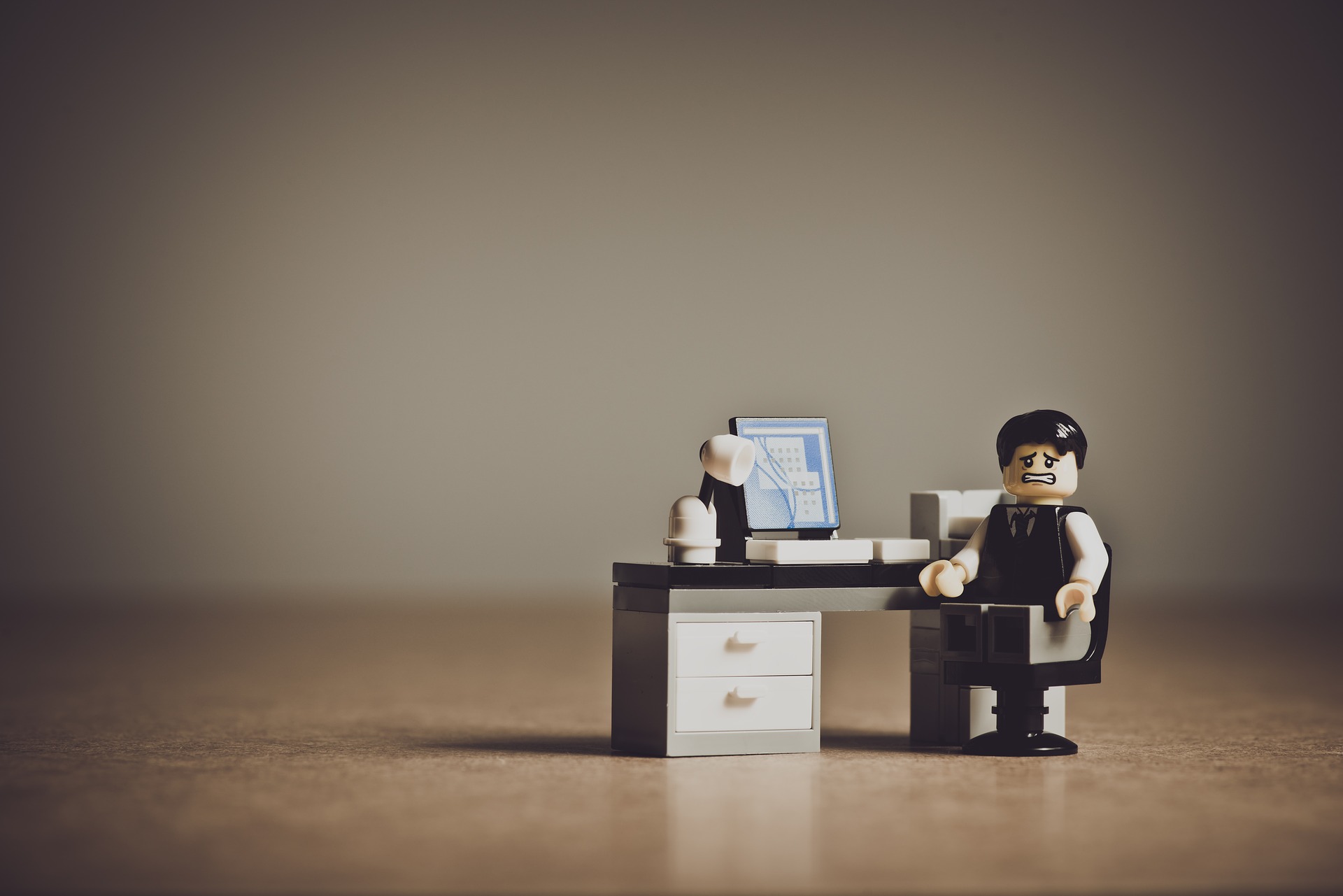 It's not about you, it's about your work

You are not your work; you just created it. Those are not the same thing, and your work doesn't define your worth. Don't get too stuck on the fact that something didn't work. You are going to create hundreds of thousands of creative products over your lifetime and not all of them are going to be crowd-pleasers.

When receiving a harsh critique, my go-to approach is to take a step back, breathe and try to relax before saying something I'll regret. I used to jump the gun and get angry at a creative director telling me something wasn't good. But my job was to accept it and make the required changes and many times after my initial temper tantrum I came to realize that the suggestions truly made sense.

But not always: sometimes, I hated the suggestions. When this happens you need to pick your battles, because some are worth fighting and some are not.

Not all critics are going to be constructive, especially if you're posting things online. If it's not constructive, give it no time. DON'T FEED THE TROLLS!

Everyone has different tastes and perspectives. You need to decide which critics make sense to you and your art and which don't. How do you decide that? See who the critic is: an average Joe in an online forum, or an artist whose style and skill you respect? Your uncle, or a creative director with 30 years of experience? Evaluate their feedback in the context of its worth to your work, because not all critique is created equal. 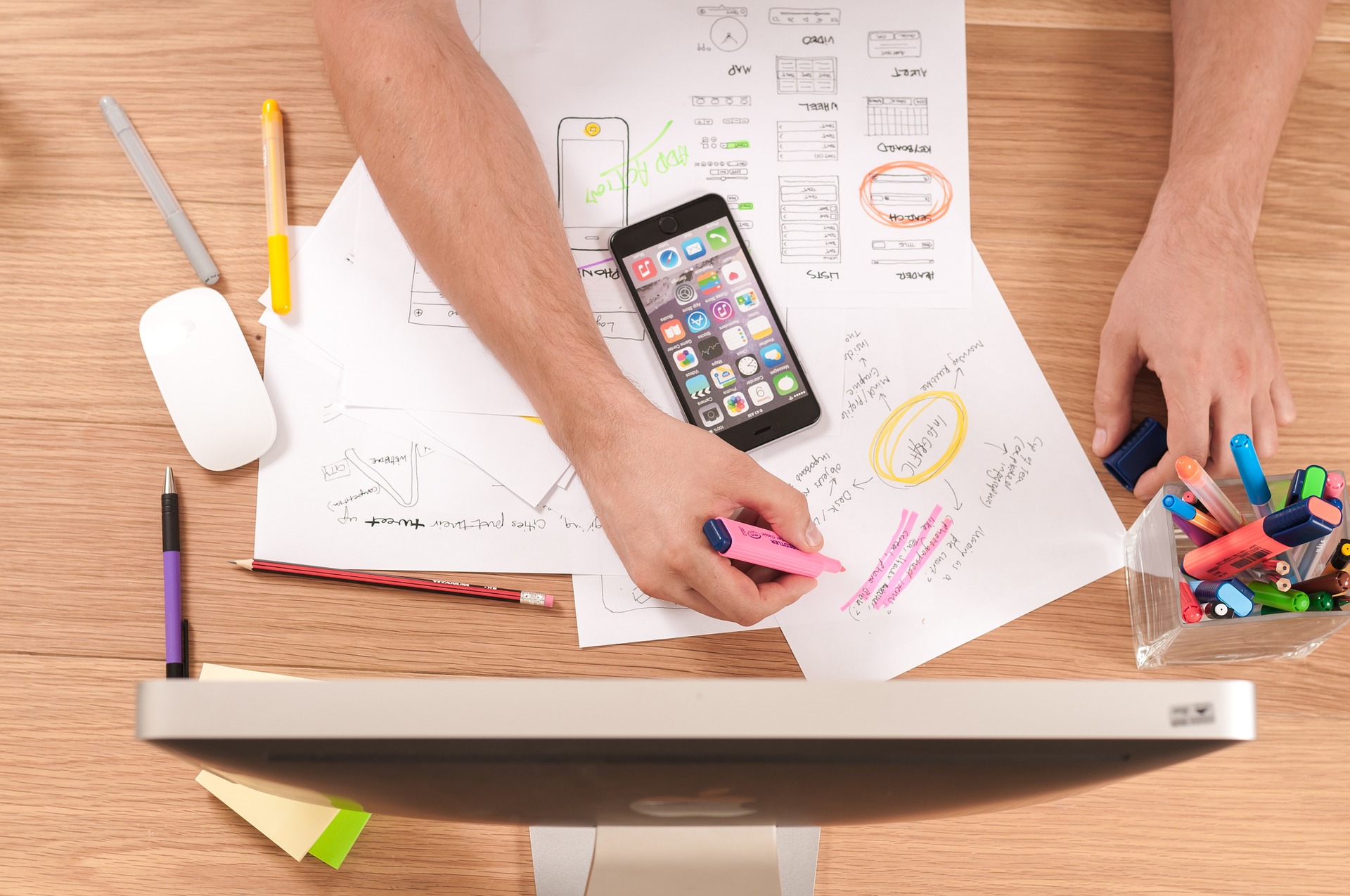 Look at negative feedback as a challenge

One trick that really helped me when an idea or design would get shot down was to look at the critique as a challenge. I would ask myself: how do I create the result that the client or creative director wants, but still stay true to myself as an artist?

This can be a great way to grow. It gives you a set of limitations and makes you create something new within given boundaries.

Artists have some of the biggest and most fragile egos of any professionals that I know, which can impede our growth when not checked. Approach criticism with an open mind and honesty and it will make you a better artist in the long run. What's the alternative? Becoming a jaded artist who thinks they always know best and ends up realizing that things no longer bring joy.

What are some tips and tricks that you use to deal with criticisms?