Thank you for your interest in MAXMUD DESIGN (GameDEV) and our products. Great care is taken in the modeling and texturing of these hand-crafted items. A portion of the proceeds of all MD products go the the continued development of Blender. Support freeware today, and keep this wave growing!

This Bonsai model was created using a blender program. Unwrap and Baking were textured during the creation process, Photoshop was used during the texturing process.

You can easily use this model in UE4 and Unity applications, as it has PBR materials, which are optimized for games.

Traditional bonsai are open plants that have been trained to be indoors from certain climatic zones. These are woody plants from the Mediterranean region, subtropical and tropical regions.

The word bonsai is automatically associated with Japan.

No two can be the same bonsai because it is a living creation of man and nature. However, the diversity of compositions is divided into several groups, where the natural forms of plants serve as a criterion for division. Here are some features of the most common methods: 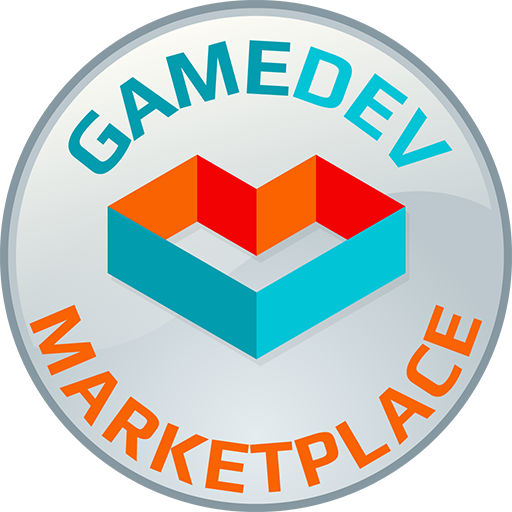