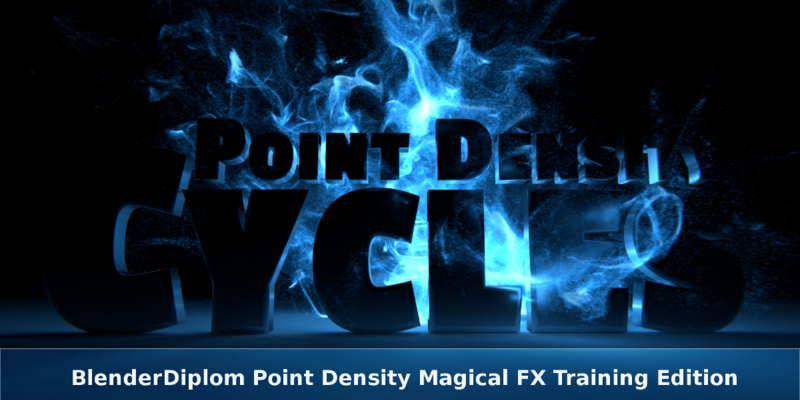 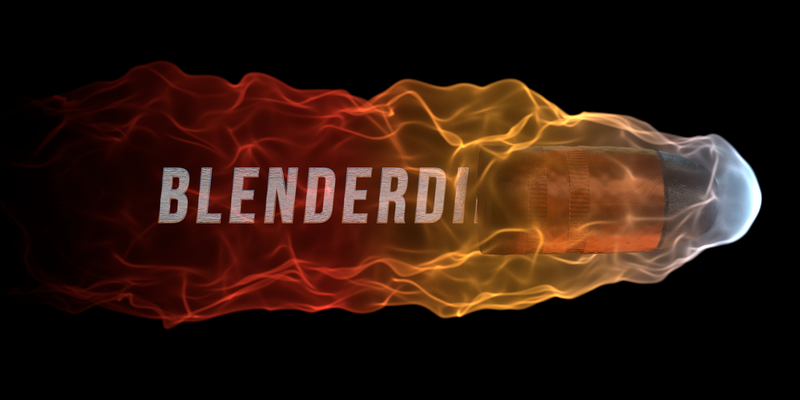 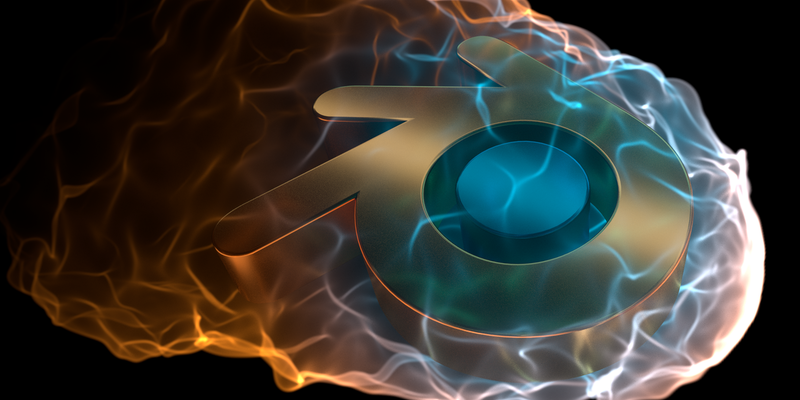 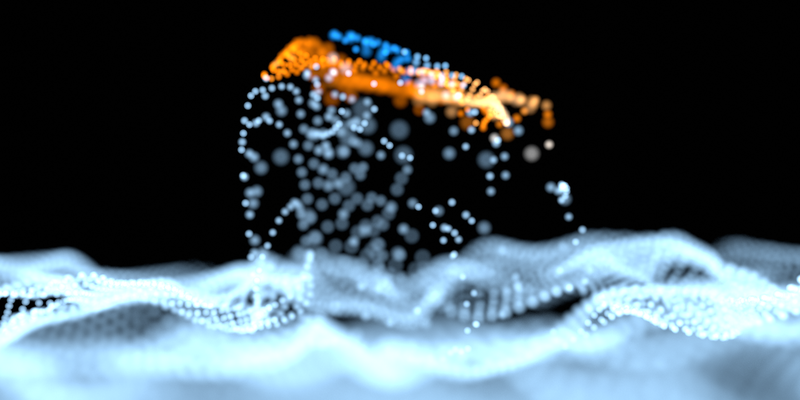 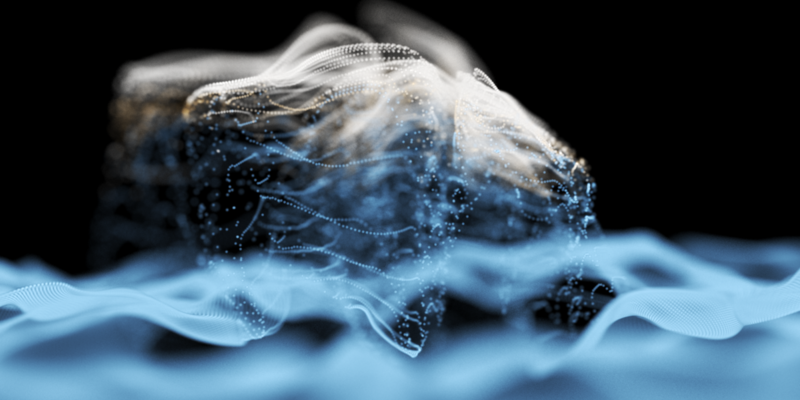 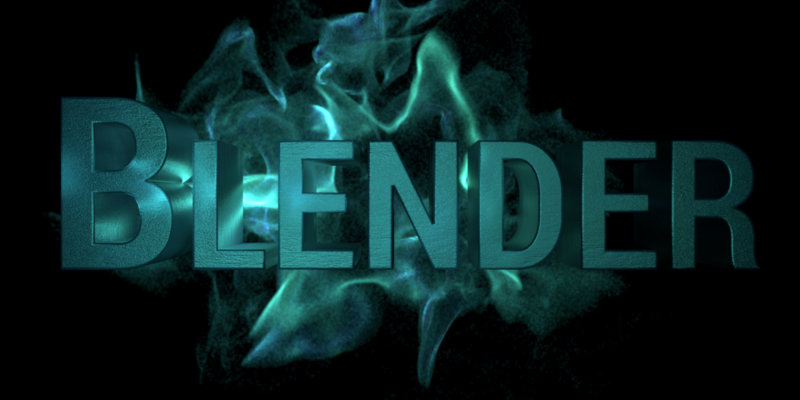 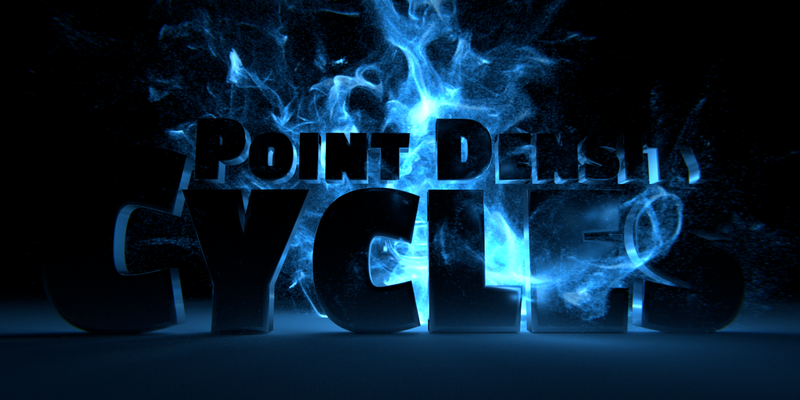 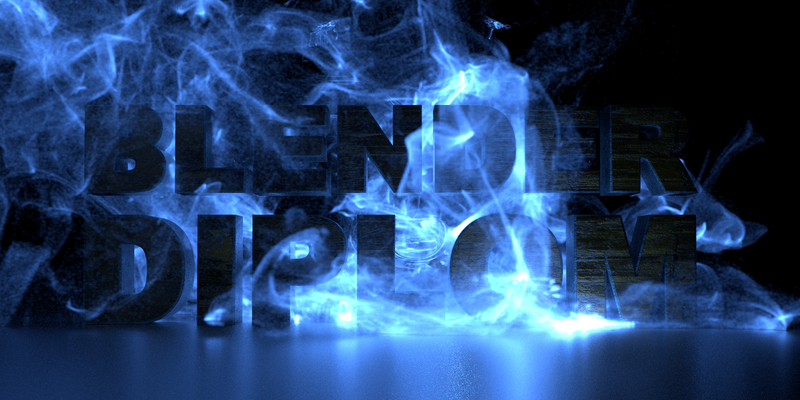 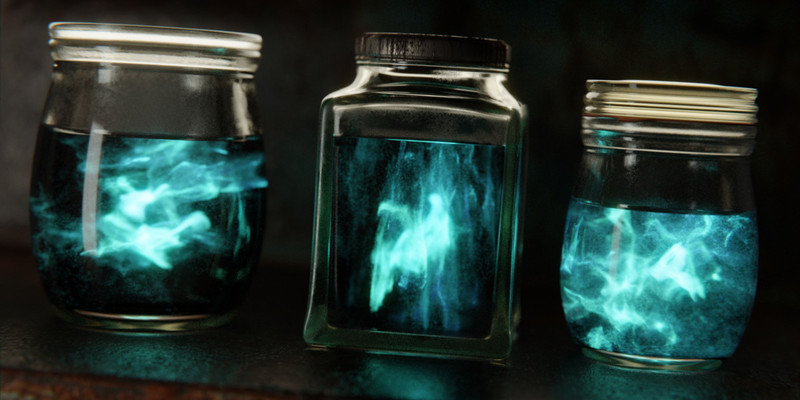 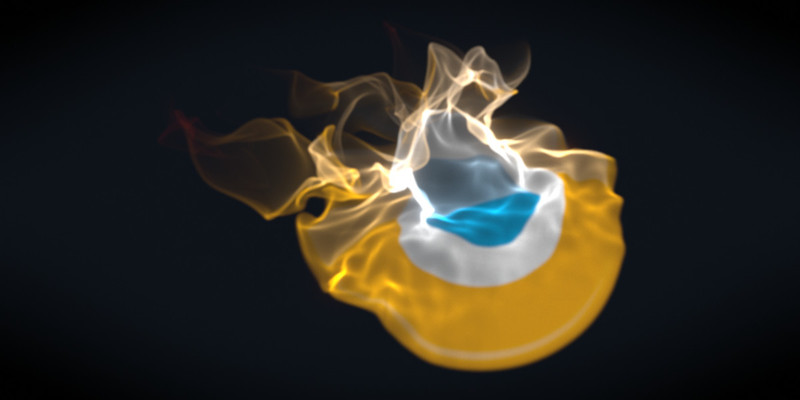 With Blender 2.76 the developers introduced a powerful new feature to the Cycles realm: Point Density Textures. Thanks to Cycles they can be integrated deeply into your scene. These effects are sure to add a little magic to YOUR renderings. The results are great for use in motion graphics and absolutely essential for VFX. Point Density Textures in Cycles open up a whole new world of magical effects. This training series by Blender Foundation Certified Trainer Gottfried Hofman lets YOU enter this world as well. He demonstrates to you in-depth how to use Point Density features, so you can benefit from this new addition.

The video course is split into four lessons, each focusing on a different aspect of point density:

1: Basic Magic: Discover how to use Point Density in conjunction with particles to create an effect that is really versatile and can be used in many different situations. The example scene is a logo reveal with a point density effect as background. It is also shown how you can put the effect into other scenes to create ghosts. 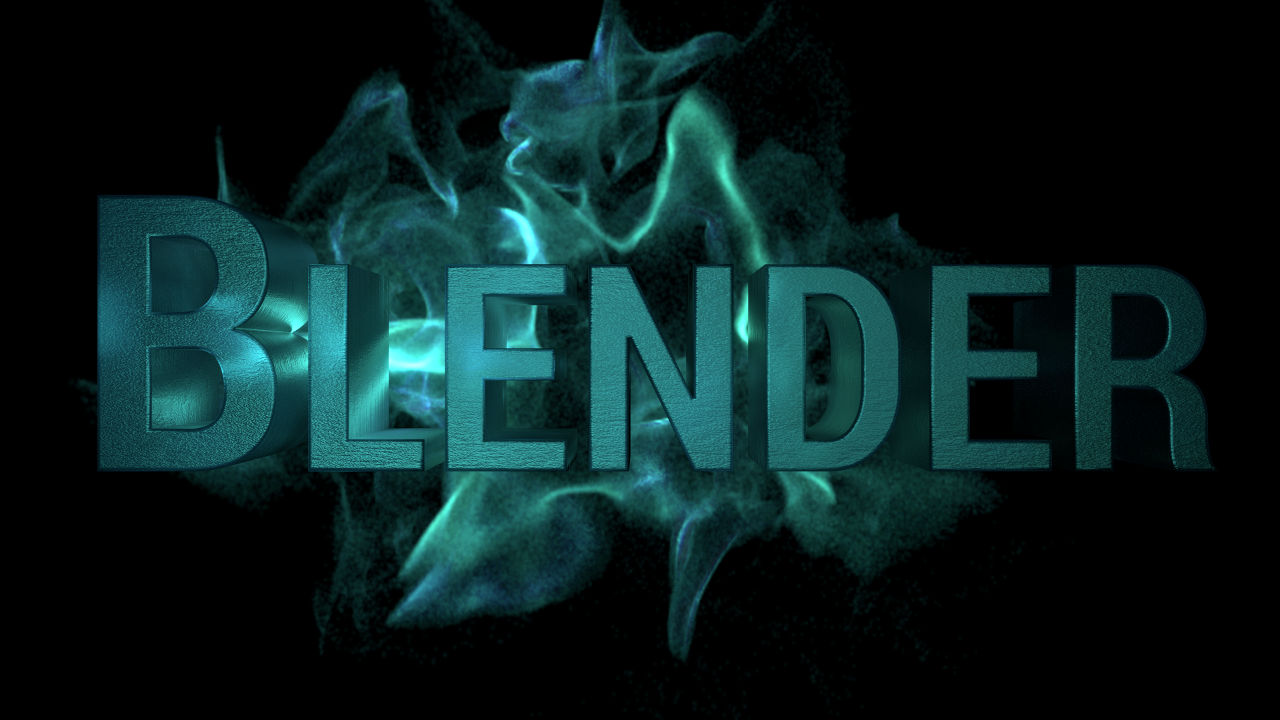 2: Flaming Hull: Learn how to use Point Density with object vertices. The example scene is a bullet with a flaming hull revealing a logo. The setup can easily be adjusted and imported into other scenes to create flaming hulls around any object. 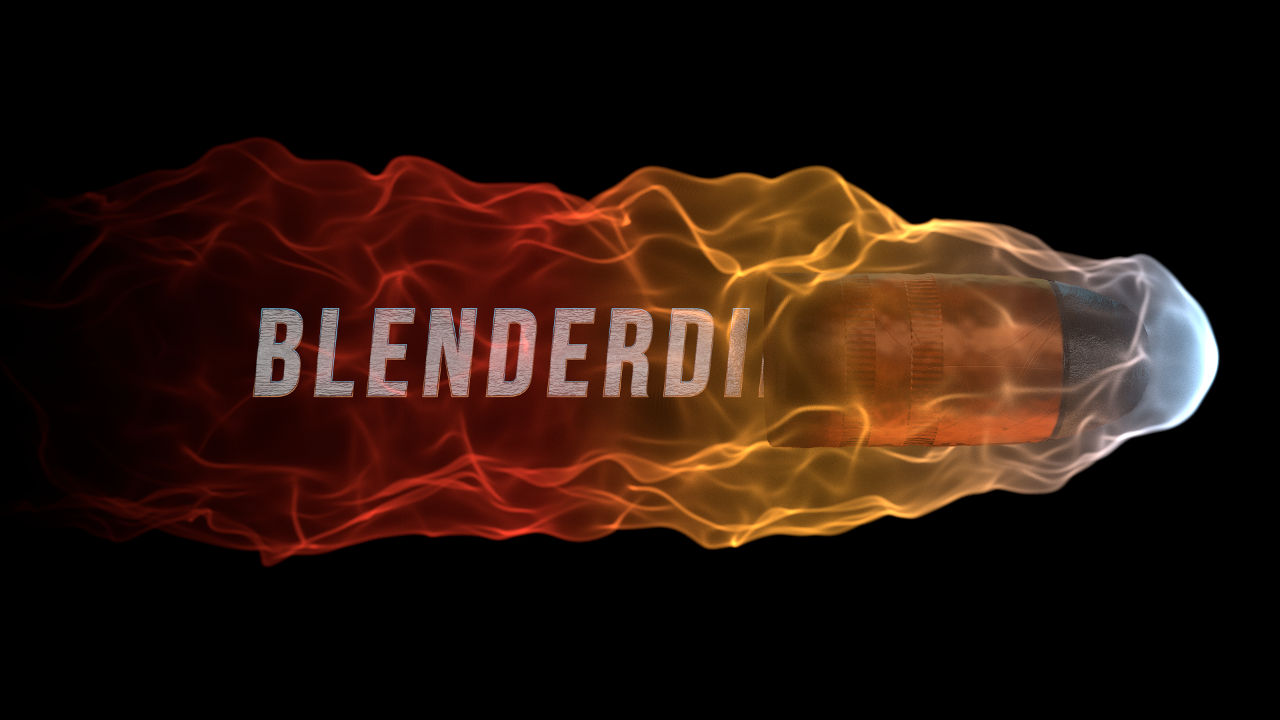 3: An Ocean of spheres: Point Density textures still have some limitations. This tutorial shows you how you can overcome them by creating a setup that looks like point density but uses Blenders stock tools. The result is a cinematic logo reveal you can easily adjust using a texture.

4: Smokey: Point Density can be used to fake smoke. You will learn how you can create a wisp of smoke that curls around a logo, revealing it that way and disappears. This is a style of smoke that was not possible in Blender before. 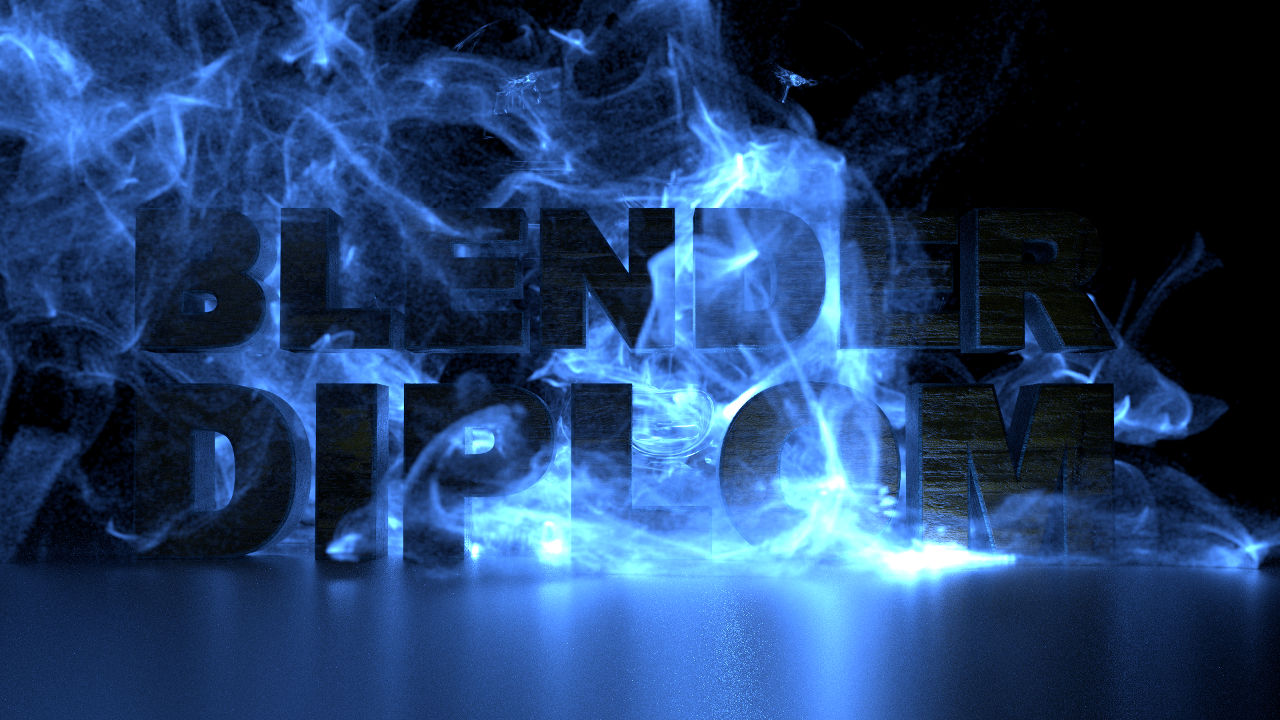 5: Burner: How about setting a logo on fire? You will learn how to use point density textures with vertex colours to achieve an effect of stylized burning animation. The effect works with any image and can loop seamlessly.

This product includes the aforementioned five video lessons, starter .blends, PDF documentation of point density in Cycles and as a bonus the file used to create the promo image. You can exchange the text, bake and render it and dissect it to learn even more about point density in Blender.

I completed your PD Magic FX lessons yesterday. You really have a gift for creating tutorial videos, Gottfried. The videos were at the perfect pace to follow along and you clearly explained each step along the way. Congratulations on a great series - Kevin Healy, Scientist.

Point Density Magical FX is great! It will take you from not knowing what this effect is to being extremely comfortable with it. Definitely recommended, especially if you're doing any kind of visual effects work. - Sean Kenney, OpenVFX

Point Density Magical FX by BlenderDiplom comes in two flavors. The training edition that is presented here and a Pro Edition that ships with templates for each effect including documentation, demo files of the effects in action and a hidden bonus. It is available on BlenderMarket at a price of $37.

Terry Wallwork  of Adventures in Blender wrote an extensive review on the pro edition. The part of the review mentioning the training videos applies to the training edition as well. His score: 95%.